Interface control documents (ICDs) for B1C and B2A signals are available, while an ICD for the other signal, called B2B, has not yet been published. The company tracked the signal on the 1207.14 Mhz frequency on BeiDou’s satellites 32, 33 and 34, and subsequently saw that this signal is available on all recently launched BeiDou Phase 3 satellites, and tracked it successfully.

This B2B signal plus B2A signal together form an AltBOC(10,15) signal on 1191.795 MHz — JAVAD GNSS calls it BaltBOC. Assuming that BOC parameters of this signal are similar to Galileo’s, the company tracked this. Figures 1 and 2 show BeiDou andGalileo (BaltBOC and altBOC) discriminator curves; they appear identical. 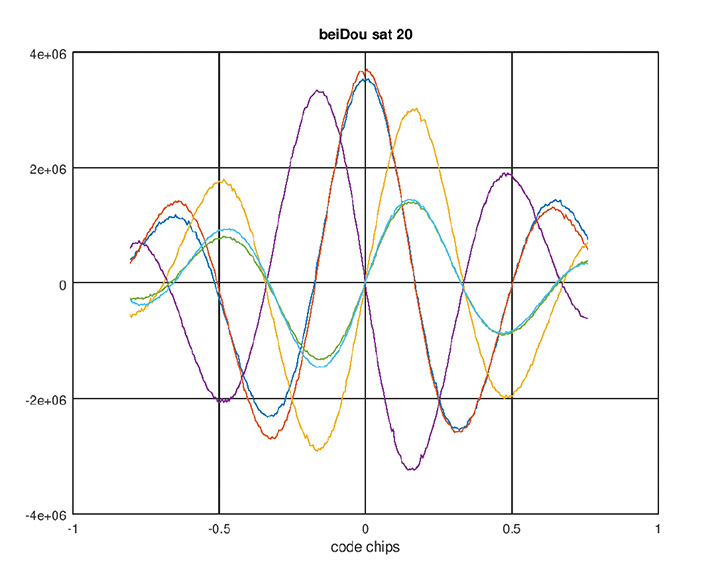 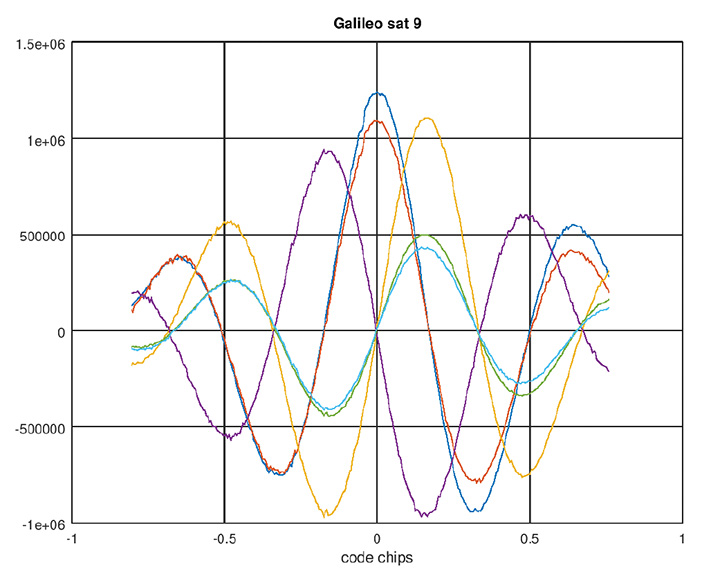 According to another source, the signals are mentioned in some publications (Figure 3, 4 and 5 from an official Chinese government presentation at the International GNSS Service Workshop, Oct. 2018) and intended to be open signals, but an ICD is presently missing. However there appears to be some clarity now, that the modulation of B2a+b is an “ACE-BOC” modulation, which is similar to but formally different from “AltBOC.” 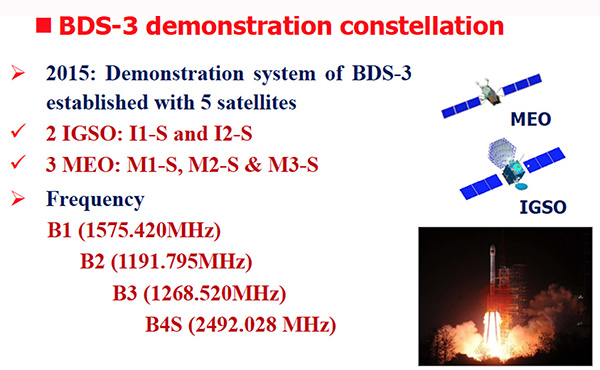 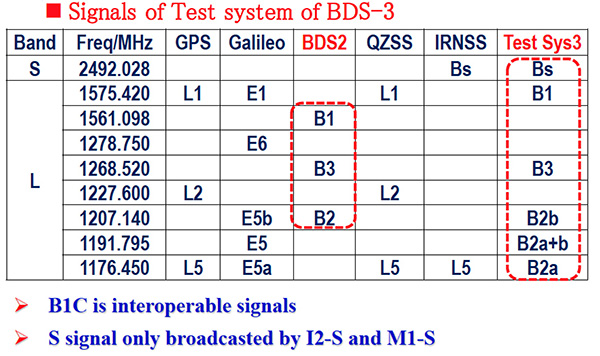